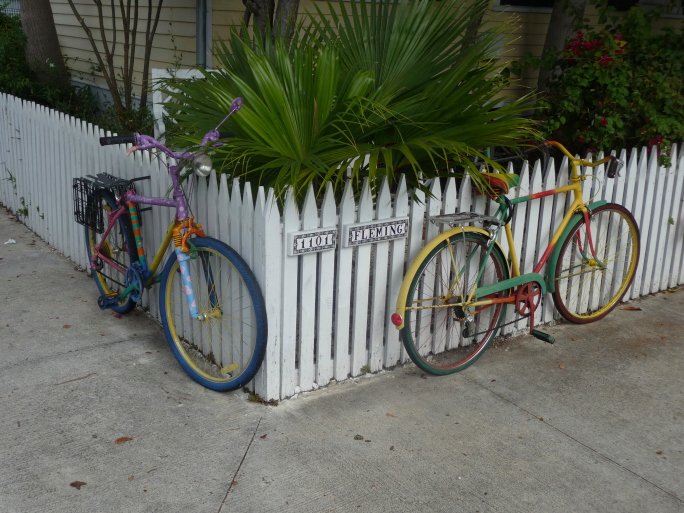 In a world of sameness, a Margaritaville Adventures stands…apart.

Heck, we're not off the beaten path, sometimes you can't even find the path to where we're going.

Laugh a lot, kick off your shoes, call the kid in you back for an encore, and bring some friends who haven't loosened up in a while.

Once you have packed all of your ‘parrot-phernalia’, just leave everything else up to us.

Each Margaritaville Adventure is uniquely crafted for a journey into bliss. Travel to places that Jimmy Buffett has been intrigued by, lived in or sang about. Meet original characters, inspiring vistas and nascent dreams as you share your travels with like-minded folks.

Expect new friendships that will last a lifetime.

Our tours are meant to be explored as a group, to be shared, to be memorable, maybe even to be life-changing. New horizons are opening up to explore and to enchant. Never before has anyone been presented with the ability to enter the world of Jimmy Buffett through travel.

Margaritaville Adventures offers story-filled, exhilarating getaways that are the stuff that dreams are made of. Our trips are quoted with great meals, activities and surprises already priced-in. You have a few meal times and activity opportunities all to yourself, we take care of the rest. What are you waiting for?

If Not Now, When?

What if Jimmy Buffett never dropped into that port, explored that island, listened to that old man’s stories? Then he would have never written that song, sang it out loud to us and introduced us to his world.

For you and your life, there is an adventure out there. If not now, when?

It's time to get into a Margaritaville state of mind — That opportunity has now arrived.

About Our Tour Directors